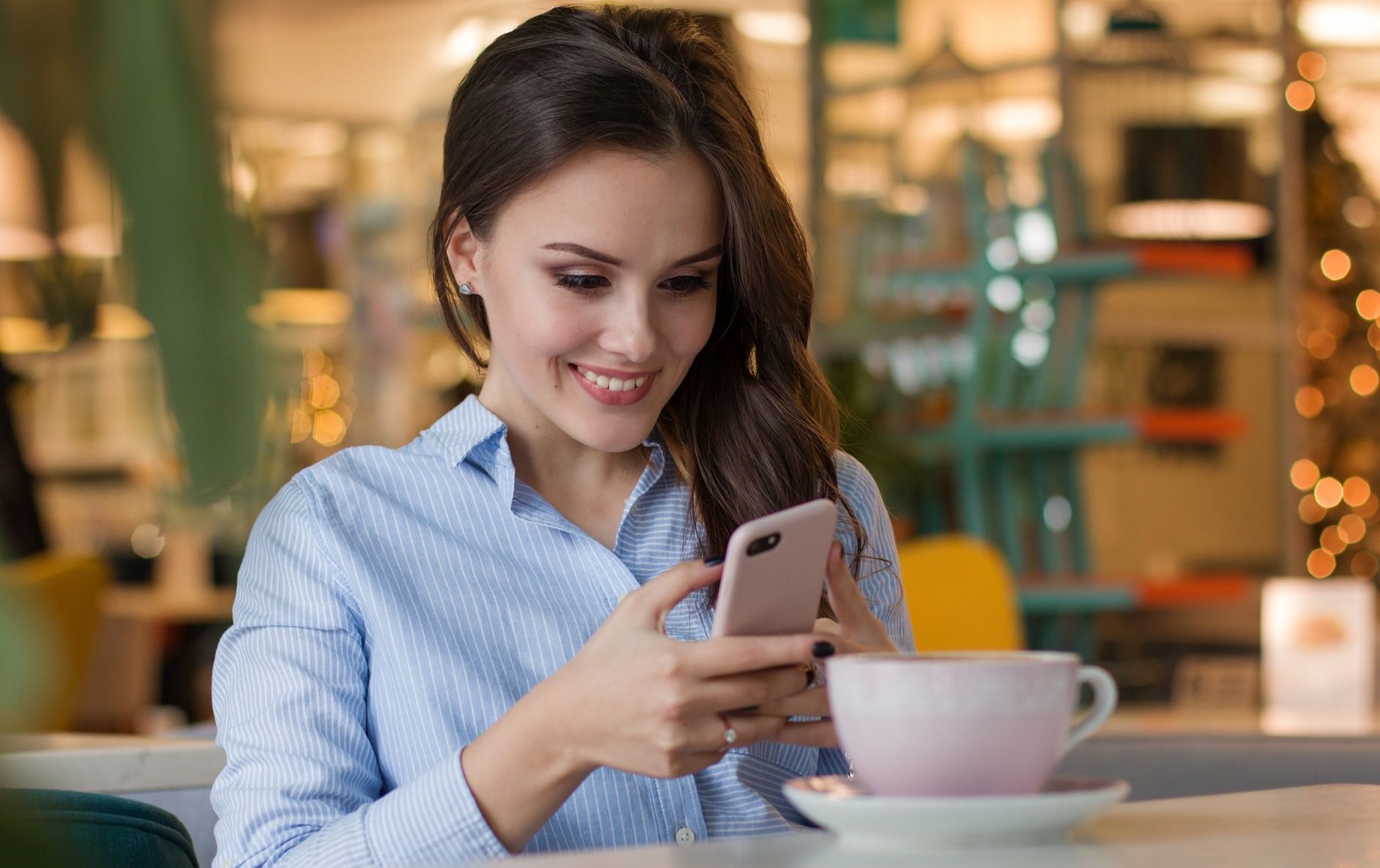 Although the Unified Interface was introduced in version 9 of Dynamics 365, key functionality had not yet been implemented, preventing mass adoption by the Dynamics user base. In the upcoming October ’18 release of Dynamics, Microsoft aims to bridge these feature gaps and further refine the interface that will ultimately replace the traditional web client.

And in October, the follow functionality gaps will be closed –

What are the benefits of the Unified Interface?

My organisation is currently using Dynamics 365. What do I need to do?

As the Unified Interface is an inevitability over the coming months, it is important that you and your colleagues are prepared for the upcoming changes. Many users can make the switch to one of the native Unified Interface App modules and begin taking advantage of the improved functionality. Certain tasks may still have some dependencies on the legacy web client, so it is important to identify these and explore possible solutions. If you wish to speak to one of our experts about this process, please get in touch.

We use cookies on our website to give you the most relevant experience by remembering your preferences and repeat visits. By clicking “Accept All”, you consent to the use of these cookies. However, you may visit "Cookie Settings" to provide a controlled consent.
Cookie SettingsAccept All
Manage consent

This website uses cookies to improve your experience while you navigate through the website. Out of these, the cookies that are categorized as necessary are stored on your browser as they are essential for the working of basic functionalities of the website. We also use third-party cookies that help us analyze and understand how you use this website. These cookies will be stored in your browser only with your consent. You also have the option to opt-out of these cookies. But opting out of some of these cookies may affect your browsing experience.
Necessary Always Enabled

Performance cookies are used to understand and analyze the key performance indexes of the website which helps in delivering a better user experience for the visitors.

Analytical cookies are used to understand how visitors interact with the website. These cookies help provide information on metrics the number of visitors, bounce rate, traffic source, etc.

Advertisement cookies are used to provide visitors with relevant ads and marketing campaigns. These cookies track visitors across websites and collect information to provide customized ads.

Other uncategorized cookies are those that are being analyzed and have not been classified into a category as yet.